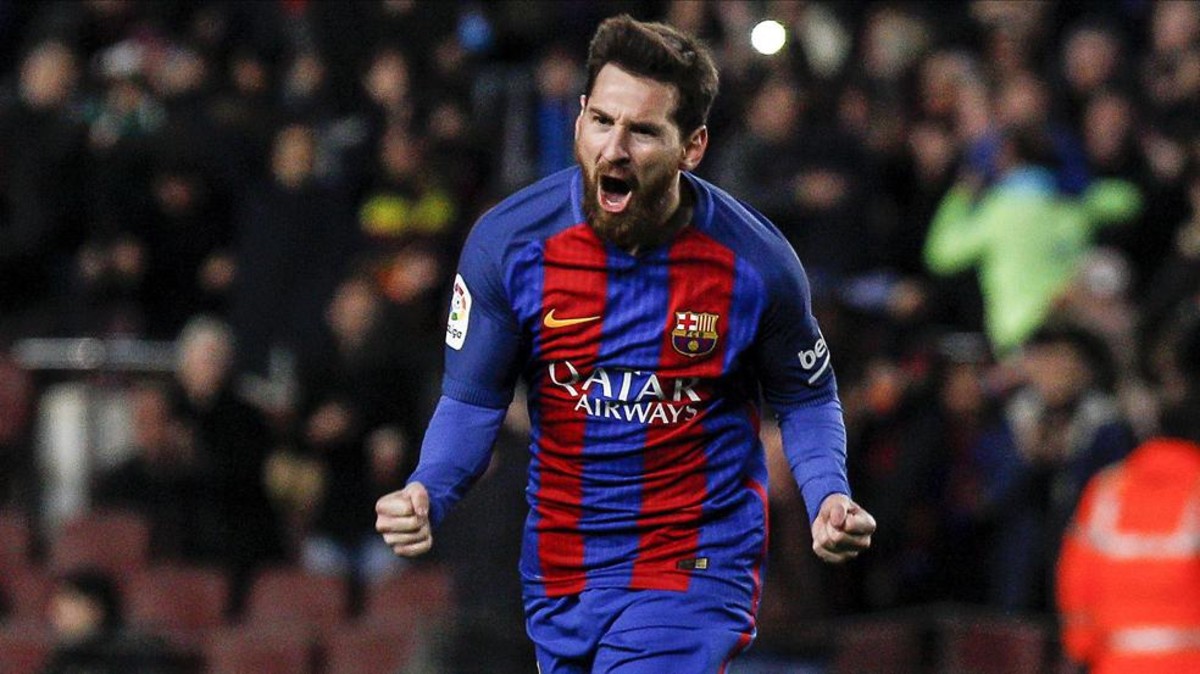 Beijing ranks first in social development among Chinese cities, followed by Shanghai and Shenzhen, according to an index unveiled in Shanghai on Tuesday.

The top 10 cities in the index were Beijing, Shanghai, Shenzhen, Guangzhou, Hangzhou, Chongqing, Nanjing, Wuhan, Chengdu and Tianjin. The China City Social Development Index in the New Era was released by the Institute of Social Work and Social Policy at East China University of Science and Technology. This is the fifth time since 2018 the university has released the list.

However, the negative natural population growth rate, aging population and the lack of scale advantage of college students are regarded as the weak points of the city.